On our way to our hotel we passed through a little place called Mundaka. It lies on the left side of a huge estuary and offers great views over the river, the boats and the area. 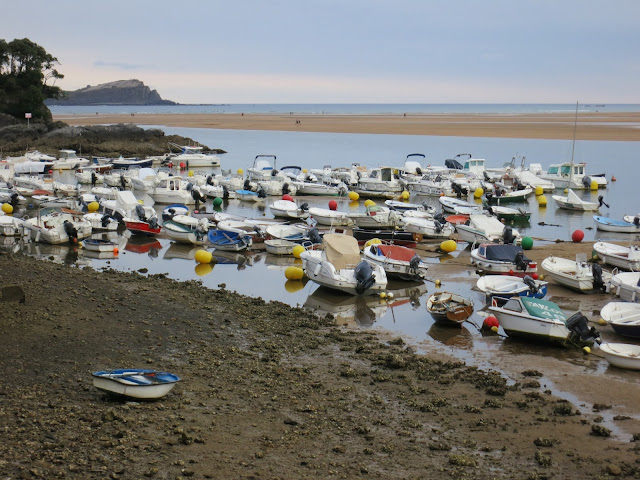 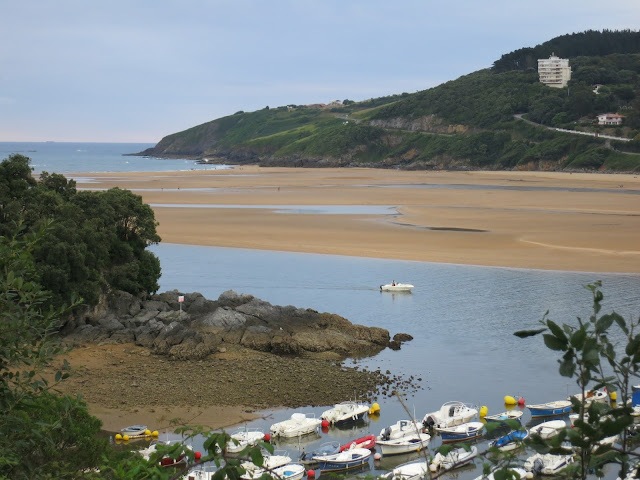 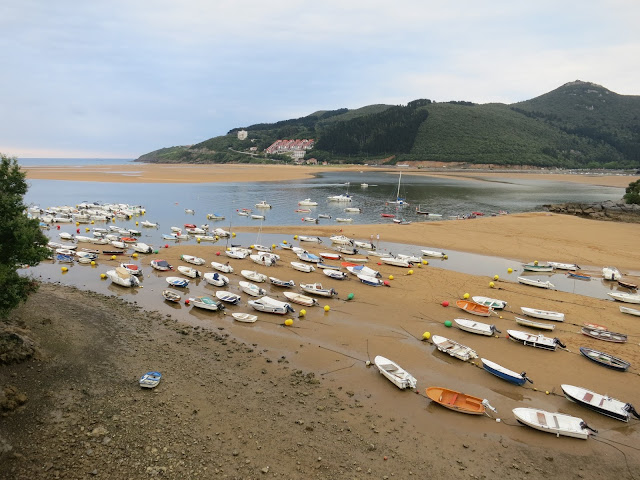 There is a lovely seaside walk you can do that takes you along the coast. 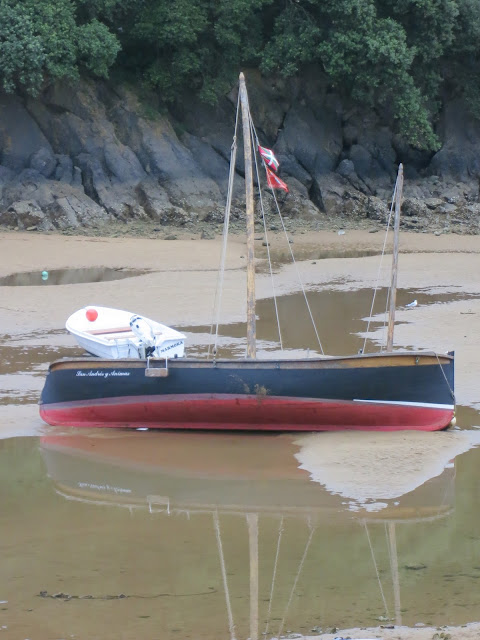 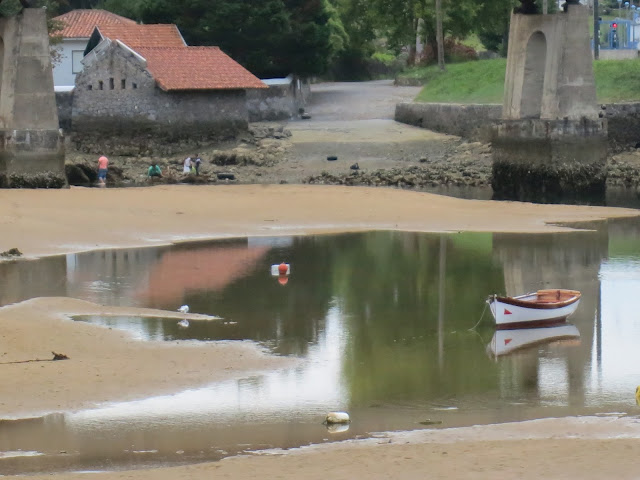 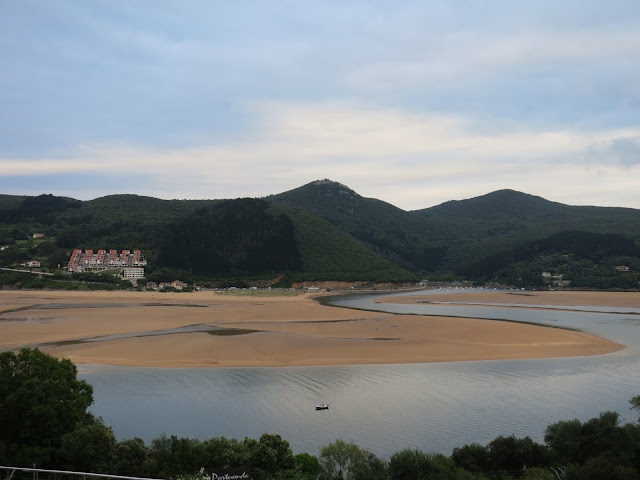 When we finally got to the meeting point of the river and the sea we noticed a strange phenomenon. The water was flowing in a very interesting way.

I was very intrigued by this as I’ve never seen anything like it before. Luckily there was a sign that explained everything …  in Basque and Spanish. I didn’t understand any of it so I took photos of the sign and later had a try at translating it. I failed miserably but there are some things that became clear even with my limited knowledge of Spanish. Here’s everything I was able to gather. 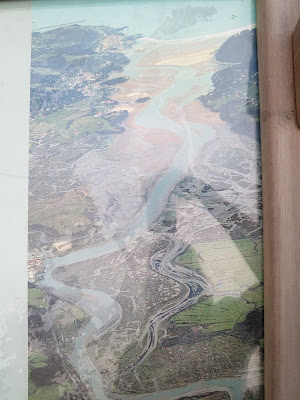 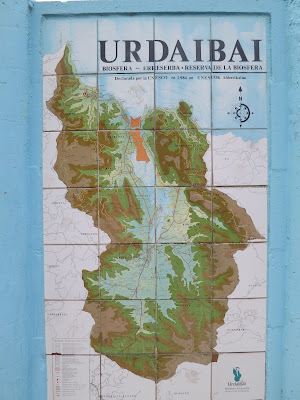 ‘The river mouth of the Oko river is under continuous change thanks to the presence of three elements: the waves, the sea currents and the wind. The variations of these three agents keep the sand in constant motion between the distinct areas of the river mouth. But other things have influence as well for example big storms, or human activities. During summer the small waves that quickly follow each other make sand barricades. At winter the waves change and cause the erosion of the beach.
In the river mouth the fresh water of the Oko river and the salty water of the sea mix together. Due to this the water is rich in nutrients and makes a very rich and productive ecosystem.’ To protect this, the area has been declared a Biosphere Reserve. 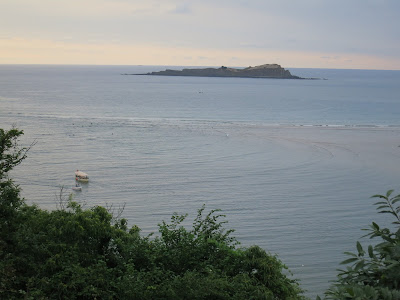 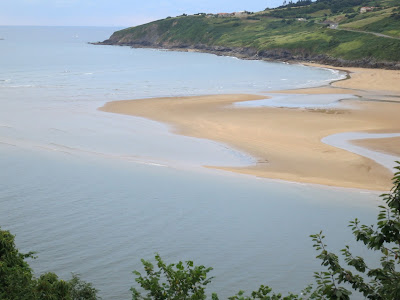 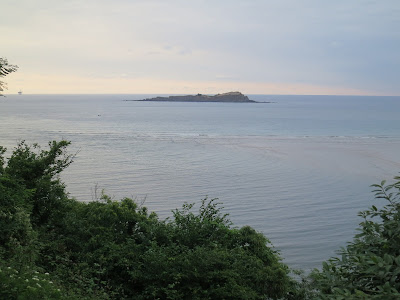 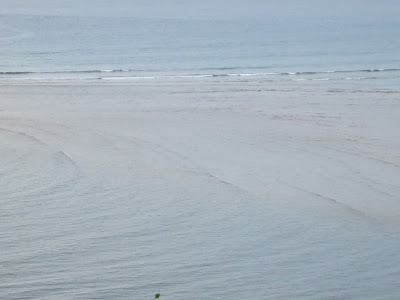 It is obvious from the photos that when we happened to be there at the end of the day it was low tide. I would´ve loved to see the place during high tide too, but unfortunately we didn´t have the opportunity. 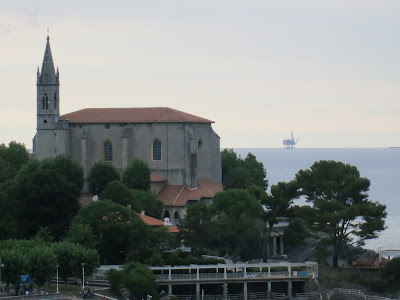 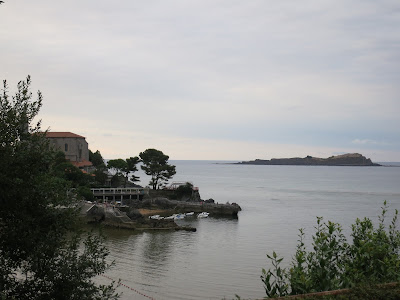 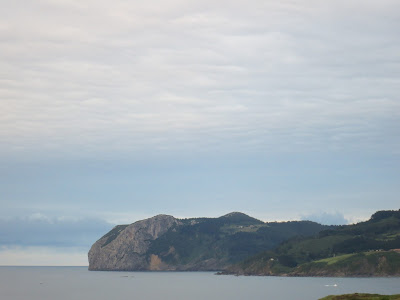 Even though I personally have never heard of its name before Mundaka is actually an internationally renowned place. Why? The waves of the Bay of Biscay slam into the coastline and into the estuary. When it meets the sandbars made by the river, it forms a hollow wave. This creates heaven for surfers and the town’s harbour wall is perfectly situated to observe them. Mundaka is one of the former sites of the World Championship Tour of Surfing. 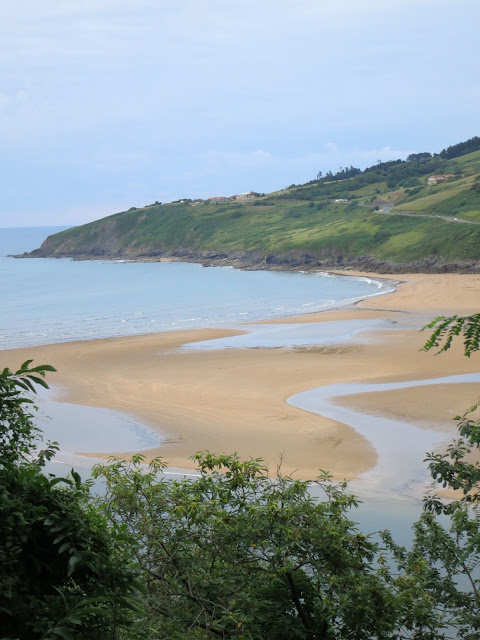