If you make the journey up to the North of the Island, make sure to stop by here as this is the most famous viewpoint in Lanzarote and for a good reason. The road that leads you through this part of the island is lovely so be ready to pop out for a few photos. There are plenty of road signs to guide you. You will drive through the tiny village of Yé which officially gets the medal for the shortest name in Spain. 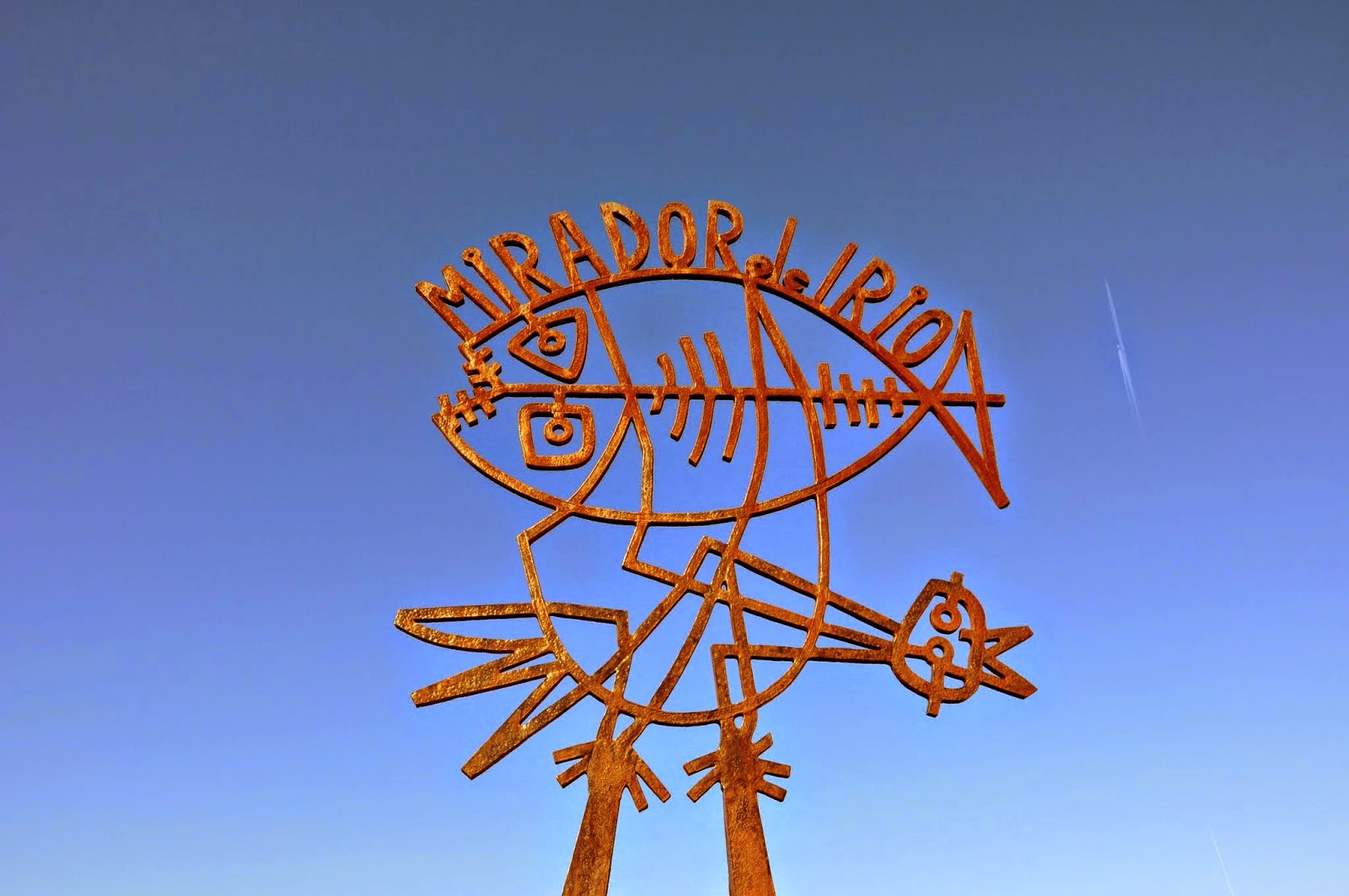 It is located just under 500m above sea level on the cliffs of el Risco de Famara which would already be enough of an attraction considering that apart from the numerous volcanoes that pop up everywhere the island is rather flat. The feature that makes it even better is the fact that it overlooks the neighbouring island La Graciosa and the Río straight (hence the name) that runs between. 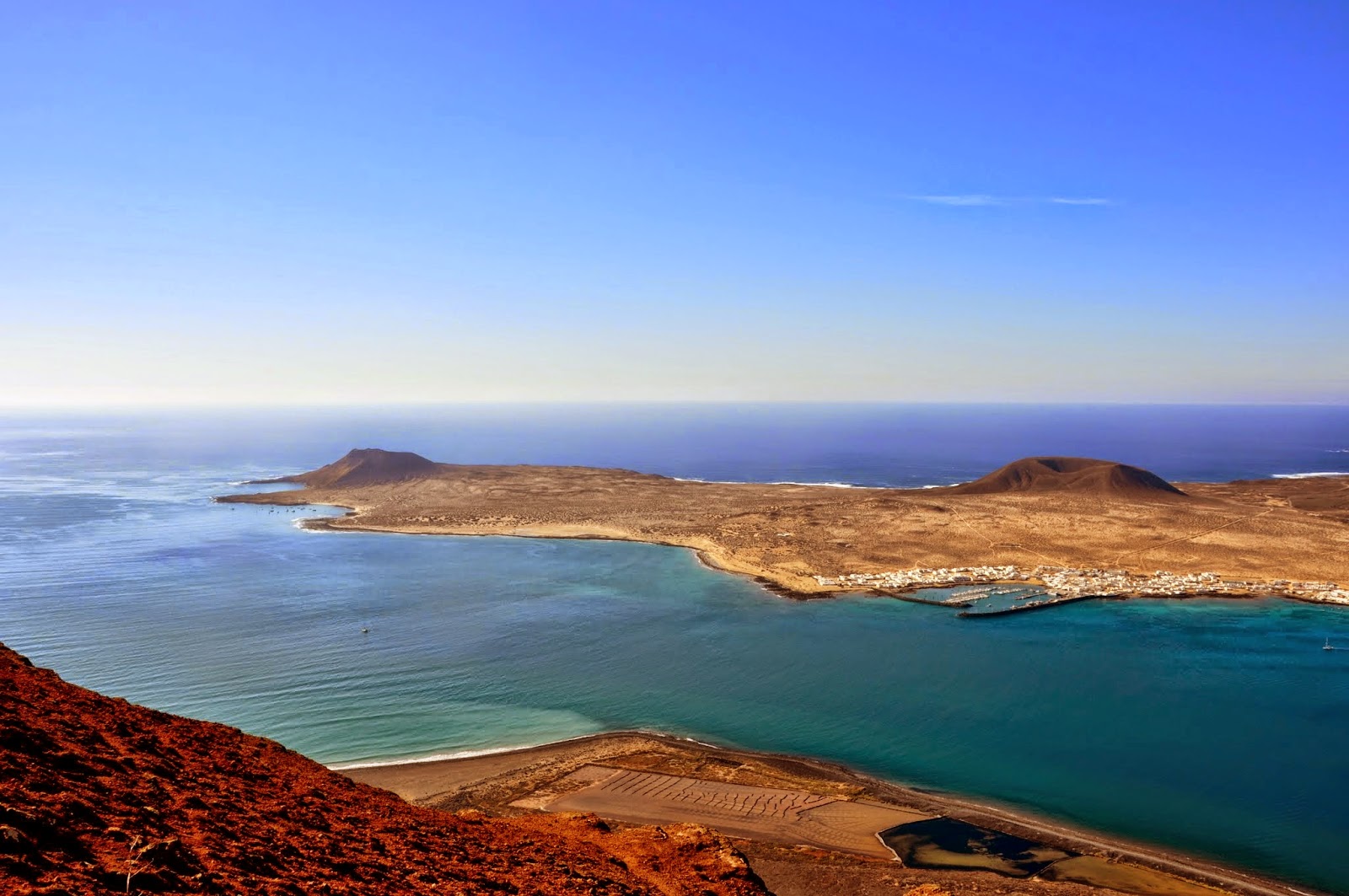 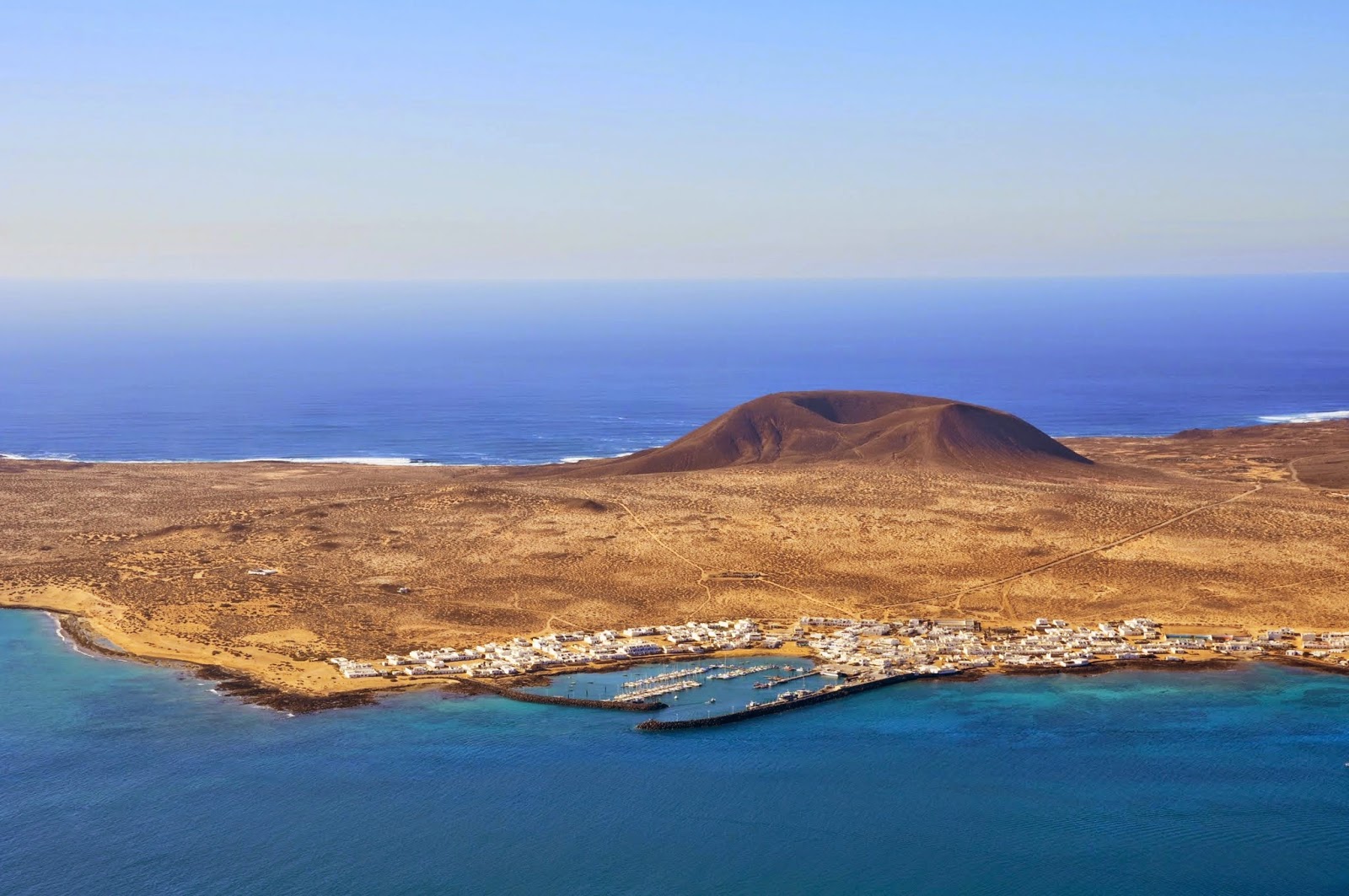 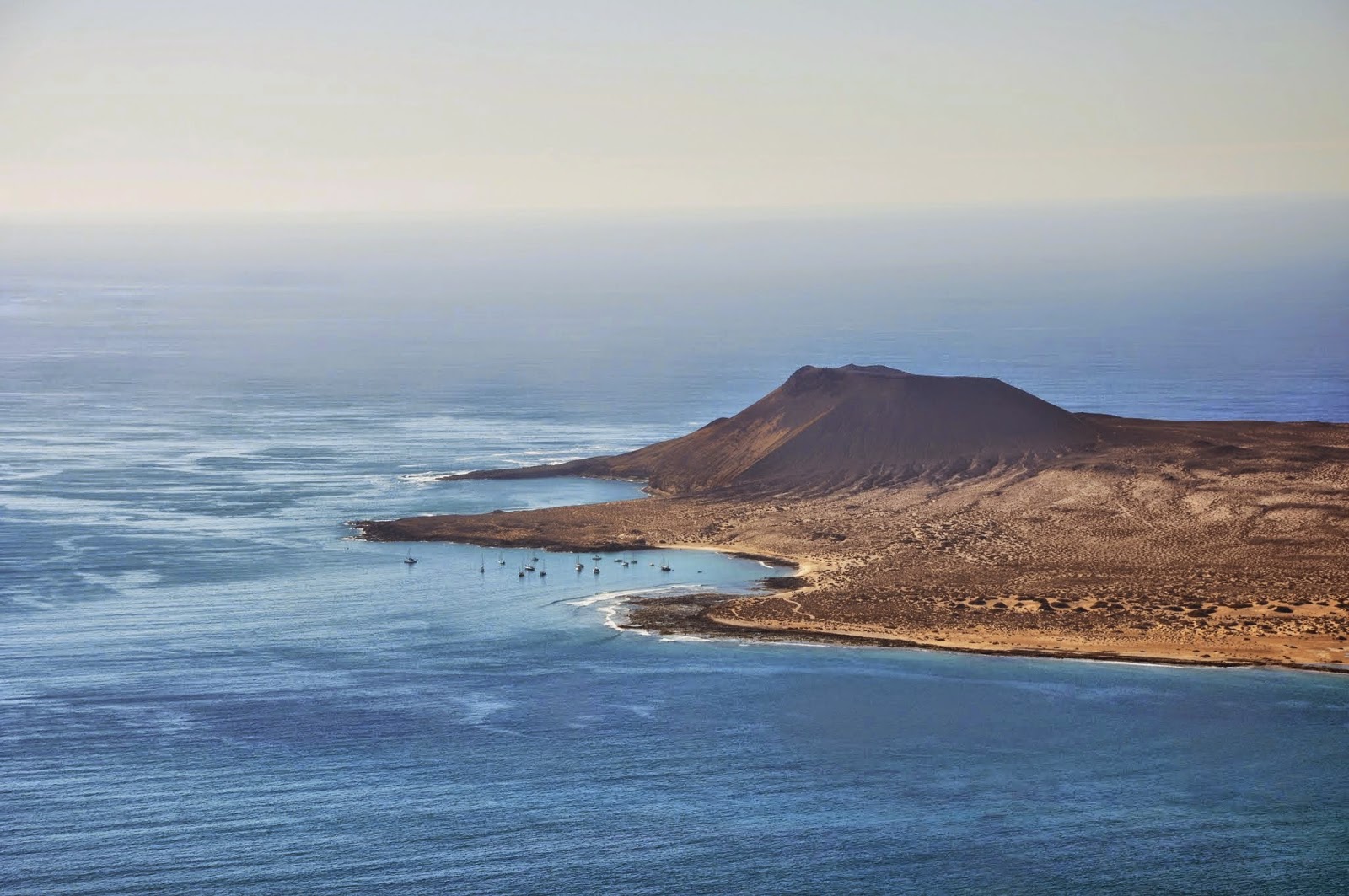 The viewpoint was designed and created by Lanzarote´s celebrity local artist, César Manrique who´s work can be spotted all over the island. From outside only a fraction of the building can be seen as it is camouflaged in the volcanic rock (in the top right of the photo). Inside it's quite spacious, it houses a viewing platform, a balustrade café and a souvenir shop. Apparently this is Manrique's ‘most representative architectural creation’. 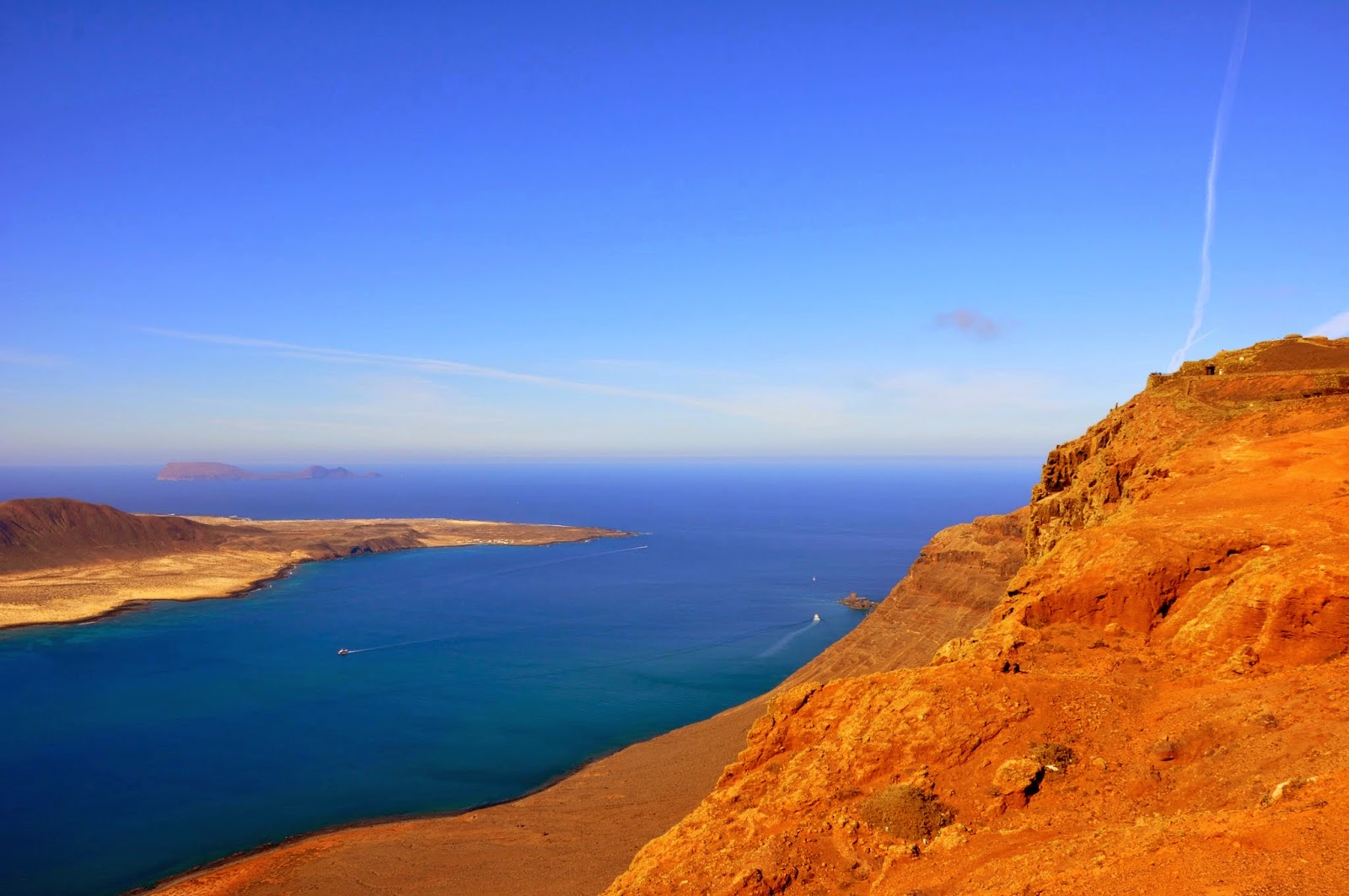 Does the place seem familiar? Are you a Doctor Who fan? Not a coincidence then as some of the scenes from the Planet of Fire serial were shot here.


If you don´t feel like paying the £4.50 euro entry fee just do what we did which was to follow the road to the left a bit. From here you will get the same, unobstructed panoramic view.
Posted by Unknown at 09:01